Here are the stories from December that caught my eye.

What Happened: 14 of Canada’s 50 most investable cleantech companies are from British Columbia.

Why We Should Care: The annual list shines a light on the country’s most compelling and promising cleantech innovations. You can read more about all 14 B.C. companies here.

What stood out to me is how this caps off a banner year for B.C.’s hydrogen sector, with Ekona Power, HTEC, and Hydra all making the list. These three companies also made the Cleantech 50 last year, joining Verdi as the only B.C. companies to earn a spot in back-to-back years.

HTEC in particular had a notable year, as they won a BC Cleantech Award in March and followed that up by securing $5M from the federal government to build a green hydrogen production plant in Burnaby. The company has raised more than $150M to date and has more than 90 full-time employees.

The federal government’s Hydrogen Strategy identifies how the sustainable energy source will play a critical role in the country’s path to net zero by 2050. If 2022 is any indication, the path to net zero will come through British Columbia.

What Happened: The tech-driven natural resource company was featured in The Hustle in early December for their copper extraction technology.

Why We Should Care: Copper is vital for producing electric vehicles, manufacturing smartphones, and building renewable energy systems. As The Hustle article points out, not only are we running out of copper, but we’ve been wasting the resource for thousands of years.

Jetti’s technology increases copper yields in a cost-effective and environmentally responsible manner. With trillions of dollars of copper currently trapped and unable to be extracted using traditional methods, Jetti’s extraction technology has the potential to produce 8M additional tons of copper each year by the 2040s.

Their position as market leaders helped them secure a $100M Series D round back in October, leading to a market valuation of $2.5B. The company is backed by more than a dozen blue chip investors, including BMW Group, Teck Resources, and Mitsubishi.

Jetti’s success isn’t a huge secret to people here in B.C., but it was nice to see them pop up in a newsletter that’s read by well over a million people around the world each day.

B.C. Gets a New Innovation Minister

Why We Should Care: Minister Bailey’s appointment was an exclamation point on a newsworthy 2022 in the tech sector. The reception from the tech community has been overwhelmingly positive and her sit down with Kate Wilson (Vancouver Tech Journal) peels back the curtain on the new Minister’s vision for the tech sector.

Since winning her riding in 2020, she’s served as the government’s Parliamentary Secretary for Technology and Innovation where she helped launch and extend multiple programs to address the province’s tech talent shortage. One of these initiatives was the expansion of the Innovator Skills Initiative, which provided opportunities for underrepresented groups to join the tech sector. Minister Bailey led the stakeholder consultation for this program, which will help B.C. create a strong, innovative, and inclusive tech sector.

Congratulations on your well-deserved appointment, Minister Bailey. Our team at Innovate BC looks forward to working with you.

Wishing you and yours a happy holiday season, and a New Year filled with peace, joy and opportunity. 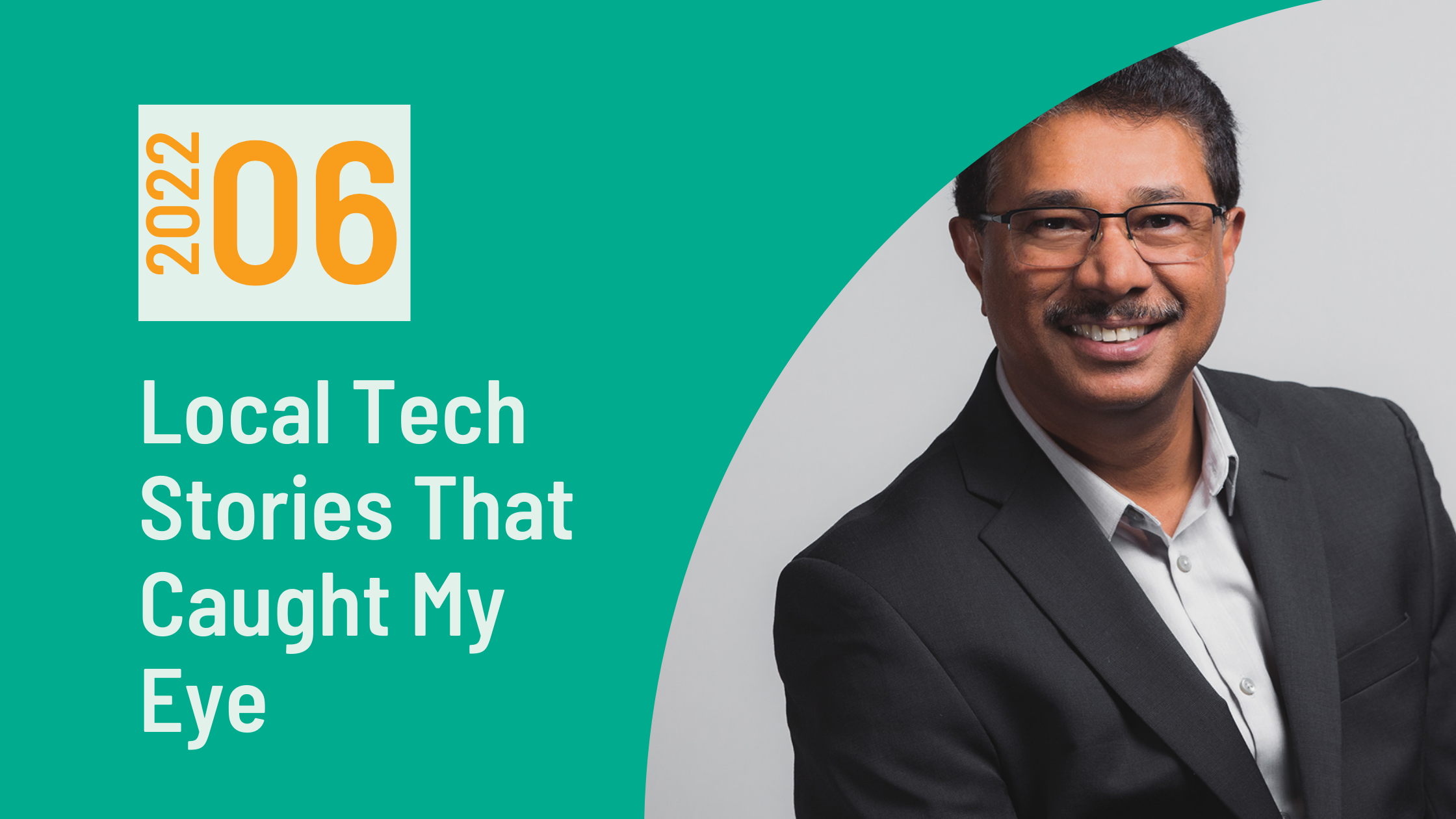 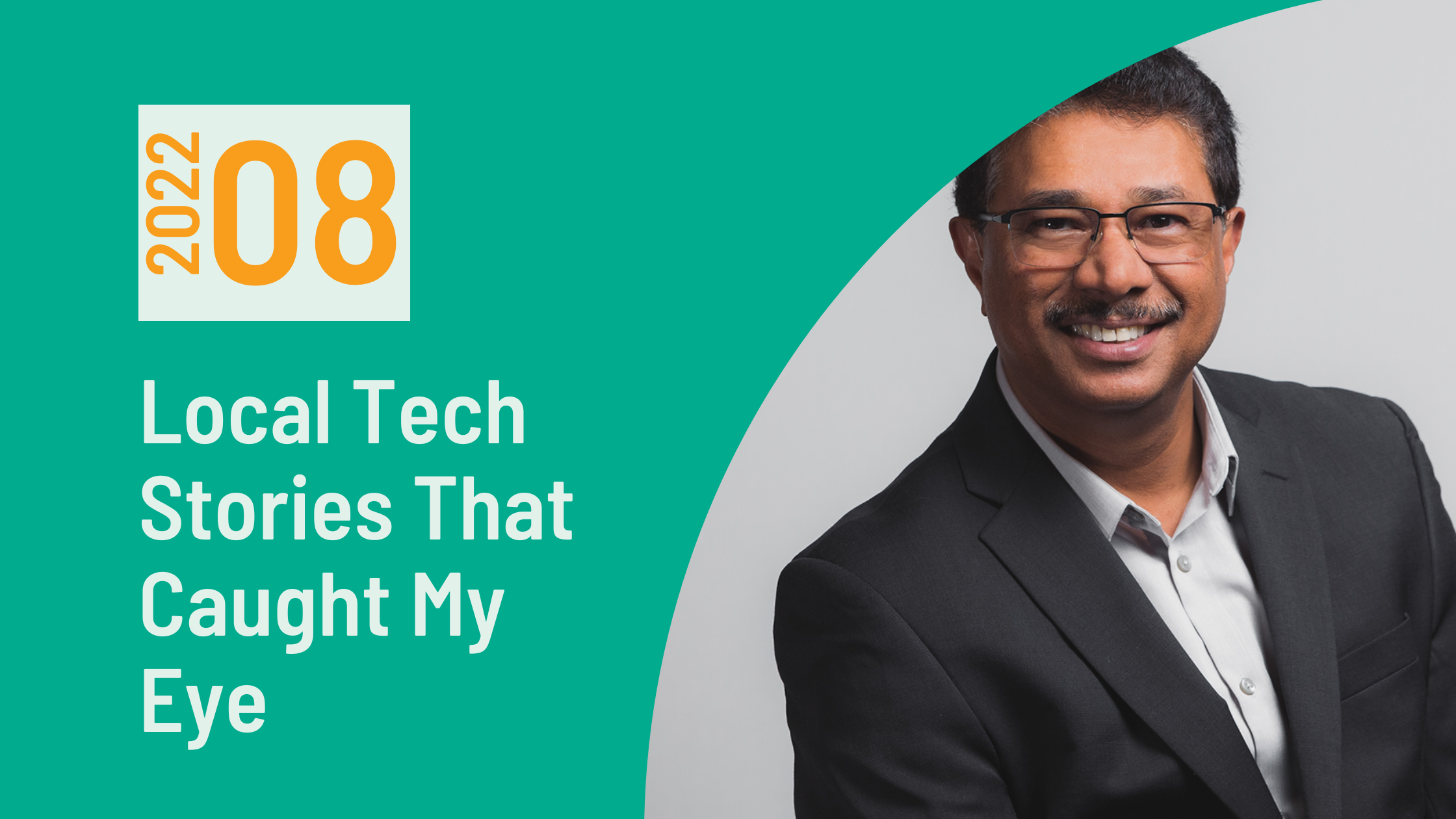 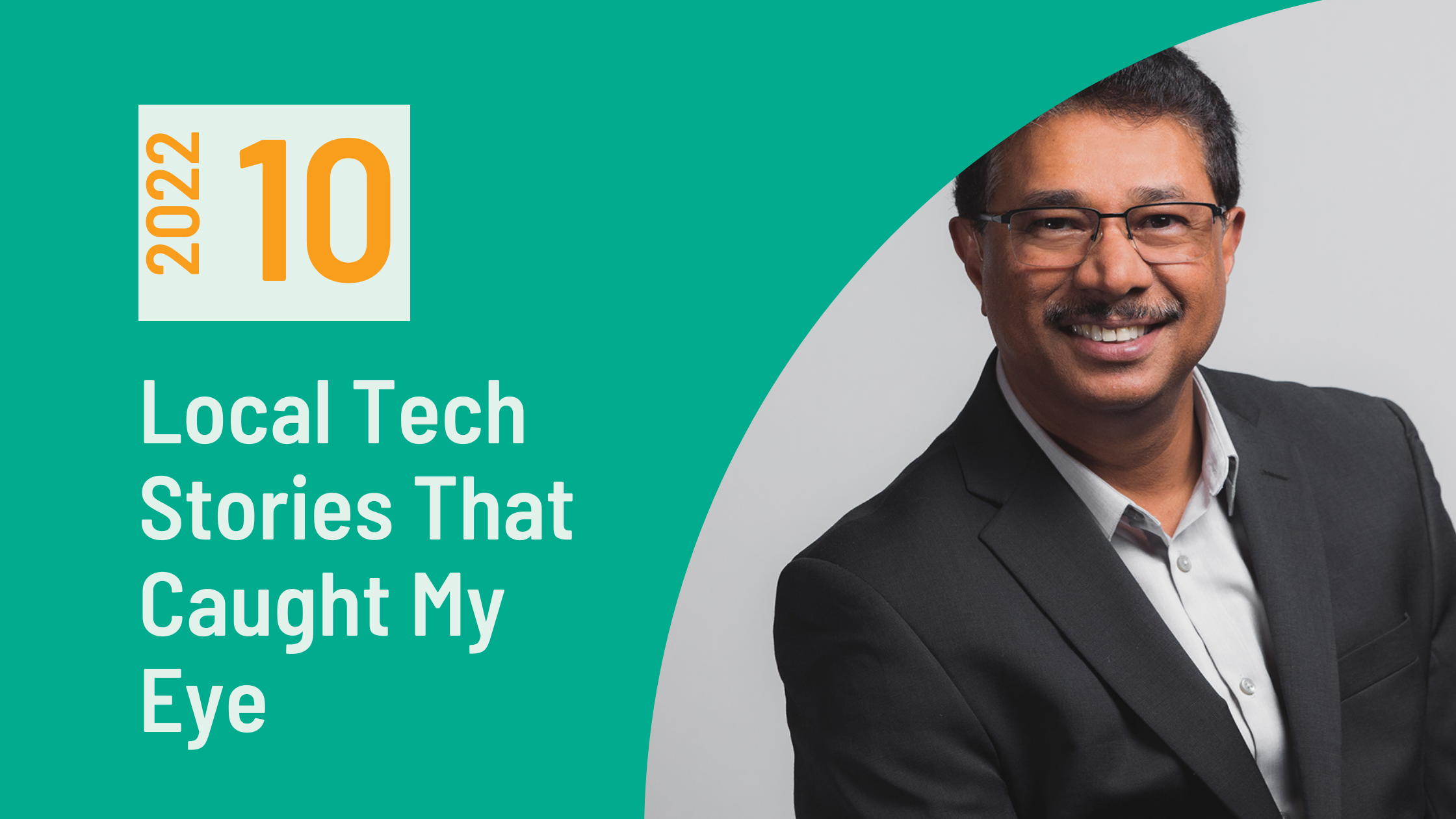