Innovate BC announces Raghwa Gopal as new President and CEO

by Innovate BC
2 min

The Board of Directors of Innovate BC is pleased to announce the appointment of Raghwa Gopal as the organization’s new President and CEO, effective February 15, 2019. Mr. Gopal will draw on more than three decades of business and technology experience as he accepts the opportunity to lead the provincial Crown Agency dedicated to ensuring the benefits of B.C.’s thriving technology sector are felt by people in all regions of the province.

“I am thrilled to be taking on the leadership of Innovate BC at this exciting time for our province’s innovation economy, where technology is everywhere, in every industry, and enhancing lives and creating business value across B.C and globally,” said Gopal. “I look forward to joining the Innovate BC team in carrying out its very important mandate of advancing innovation and commercialization initiatives that lead to job creation and economic growth.”

A serial entrepreneur who has extensive experience starting, growing and selling numerous businesses, Gopal joins Innovate BC from Accelerate Okanagan (AO), where he is currently Chief Executive Officer. At AO, Gopal has been instrumental in the creation and management of successful programs for technology companies at all stages of growth, and he has been a driving force in the development of the Okanagan’s tech sector into a $1.6 billion economic contributor. A graduate of New Zealand’s Central Institute of Technology in information technology, Raghwa has also received degrees in computer science from Australia’s Collier MacMillan School and the University of the South Pacific.

“We are pleased to have Raghwa, a seasoned technology entrepreneur and business operator, take the helm of Innovate BC,” said Dr. Alan Shaver, Innovate BC Board Chair. “Raghwa’s unmatched record of leadership and community involvement make him the ideal person to facilitate key partnerships between government, businesses, and communities that will lead to positive outcomes and sustainable economic development.”

In addition to his corporate experience, Gopal has lectured in the Faculty of Management (Business) at UBC Okanagan and the School of Arts and Sciences (Computer Science); has been an Entrepreneur-in-Residence at Okanagan College School of Business; and serves on the boards of multiple organizations including the University of British Columbia, India Canada Innovation Council, Women’s Enterprise Centre, Central Okanagan Economic Development, and the Province of B.C.’s Emerging Economy Task Force.

“Raghwa Gopal brings extensive experience to the role of President and CEO with Innovate BC. His experience, combined with his entrepreneurial background and knowledge of B.C.’s economic environment, makes him an outstanding choice,” said Bruce Ralston, Minister of Jobs, Trade and Technology. “I look forward to working with Raghwa as he works to strengthen tech, innovation and the digital economy throughout B.C.” 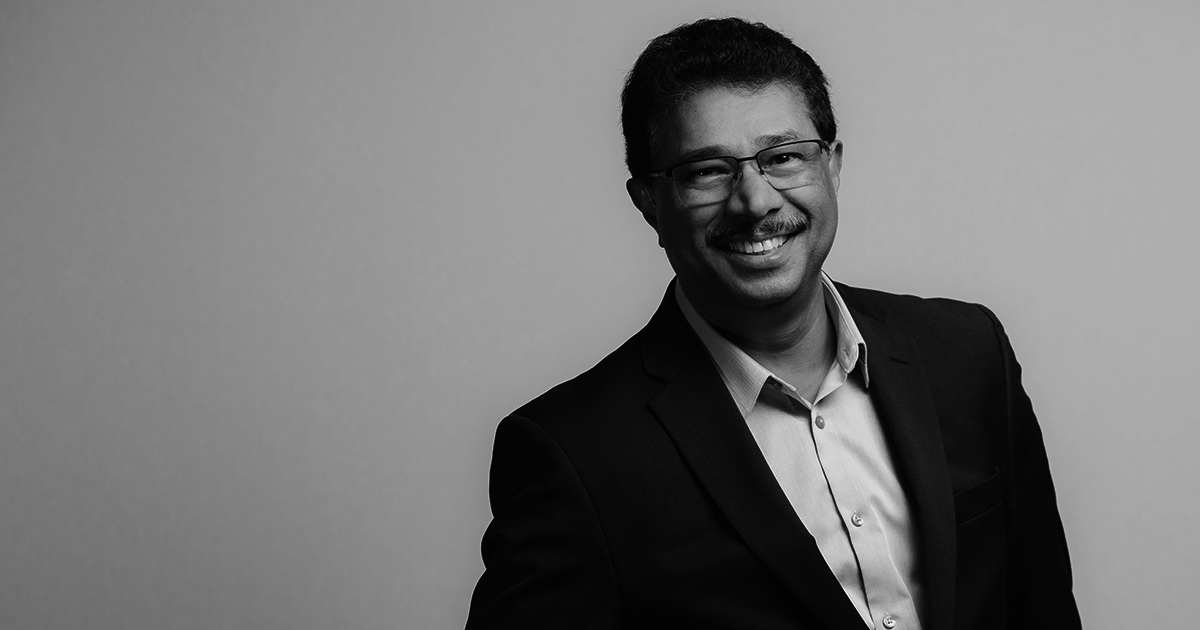 Innovate BC CEO Raghwa Gopal Featured in The Courageous Move

New Innovate BC board chair appointed