Where Are They Now: Innovate BC Ignite Winners

Over the last six years, Innovate BC has invested a total of $8.5M into 34 BC-based research projects that are solving critical challenges across the natural resource and applied science sectors. The Ignite funding is awarded to teams of academia and industry who come together to solve a significant challenge that British Columbians face.

Let’s take a closer look at these three projects and see how they’ve gone from research to commercialization since receiving their Ignite funding.

Jetti Resources is working with UBC's Dr. Asselin to bring their novel and improved metal extraction process for the leaching of copper from copper sulfide minerals to market. This new process seamlessly integrates into existing mining operations and is compatible with existing mining infrastructure across the globe.

The Ignite funding was used to mitigate technology roll-out risk, secure additional public and private capital, and help Jetti demonstrate the viability and effectiveness of their new process to key commercial partners.

Where They Are Now:

Last year, Jetti secured $50M to rapidly deploy their technology on a commercial scale and help aging mines extract as much copper as possible from existing operations. Most recently, Jetti signed an agreement with Teck Resources to evaluate the potential of Jetti’s novel technology at Teck’s copper assets while also bringing the mining-giant on as a new investor.

“This Ignite grant will allow us to accelerate and expand our test-work program with the aim of identifying and minimizing potential technical risks,” said Dr. Nelson Mora from Jetti Resources. This industry driven research is a great example on how bright academic research can be harnessed to create a technology with market value that will revolutionize industry.” -- Dr. Nelson Mora, CTO of Jetti Resources

The Ignite funding was used to help Hydra move its HICE technology from prototype to commercial-ready for use in diesel semi-trucks.

Where Are They Now:

Hydra’s ability to drive commercial adoption of its HICE technology helped them land a $15M Series A round last May. Later that year, they secured their first paying customer in Prince George’s Lodgewood Enterprises, who agreed to convert 12 of their trucks to Hydra’s hydrogen-diesel dual-combustion powertrain. The deal with Lodgewood came after 200,000 kilometers of testing and is expected to slash emissions by 40%.

“As a fleet owner, it was an easy decision to adopt Hydra’s low-risk, co-combustion technology and to begin reducing emissions immediately without negatively impacting truck performance, warranty, and driver experience,” -- Alrene Gagne, President at Lodgewood

Ionomor Innovations is working with SFU's Dr. Holdcroft to bring their advanced anion-exchange membranes for alkaline electrochemistry to market. Ion separation is a critical problem of clean technologies and chemical separation in highly caustic environments have long been desired, but never realized commercially. The membranes developed by Dr. Holdcroft and Ionomor allow ions to pass through them selectively and separates cations from anions, which is a critical function of electrochemical clean energy technologies.

This industry-academic partnership allows SFU to handle the fundamental development and initial upscale work, while Ionomr works in partnership to rapidly develop the solution for commercialization. The Ignite funding helped identify less expensive ways to develop the membranes and make them more durable for global commercial use.

Where They Are Now:

Ionomr’s had a busy 2022, announcing two major milestones within the first 50 days of the year.

In January, the SFU spinout closed a $15M Series A round led by Shell Ventures that will allow them to further scale their ion exchange membranes and polymers. A month later, Ionomr announced plans to open an R&D facility in New York State that will create more than 50 new jobs and help the company accelerate the development of their green energy solutions.

Ionomor’s work is catching the eyes of the local community as well. They recently welcomed Ministers Ng and Ralston to their company headquarters, were selected to the Foresight 50, and are actively hiring as they scale their operations.

“People will notice the impact of this project in 5-10 years when their cars are fueled by machines that are fundamentally enabled by Ionomr’s technology.” -- Ben Britton, Chief Strategy Officer at Ionomr.

Discover how you can expedite your R&D and go-to-market faster through our Ignite Program. Applications are now open. 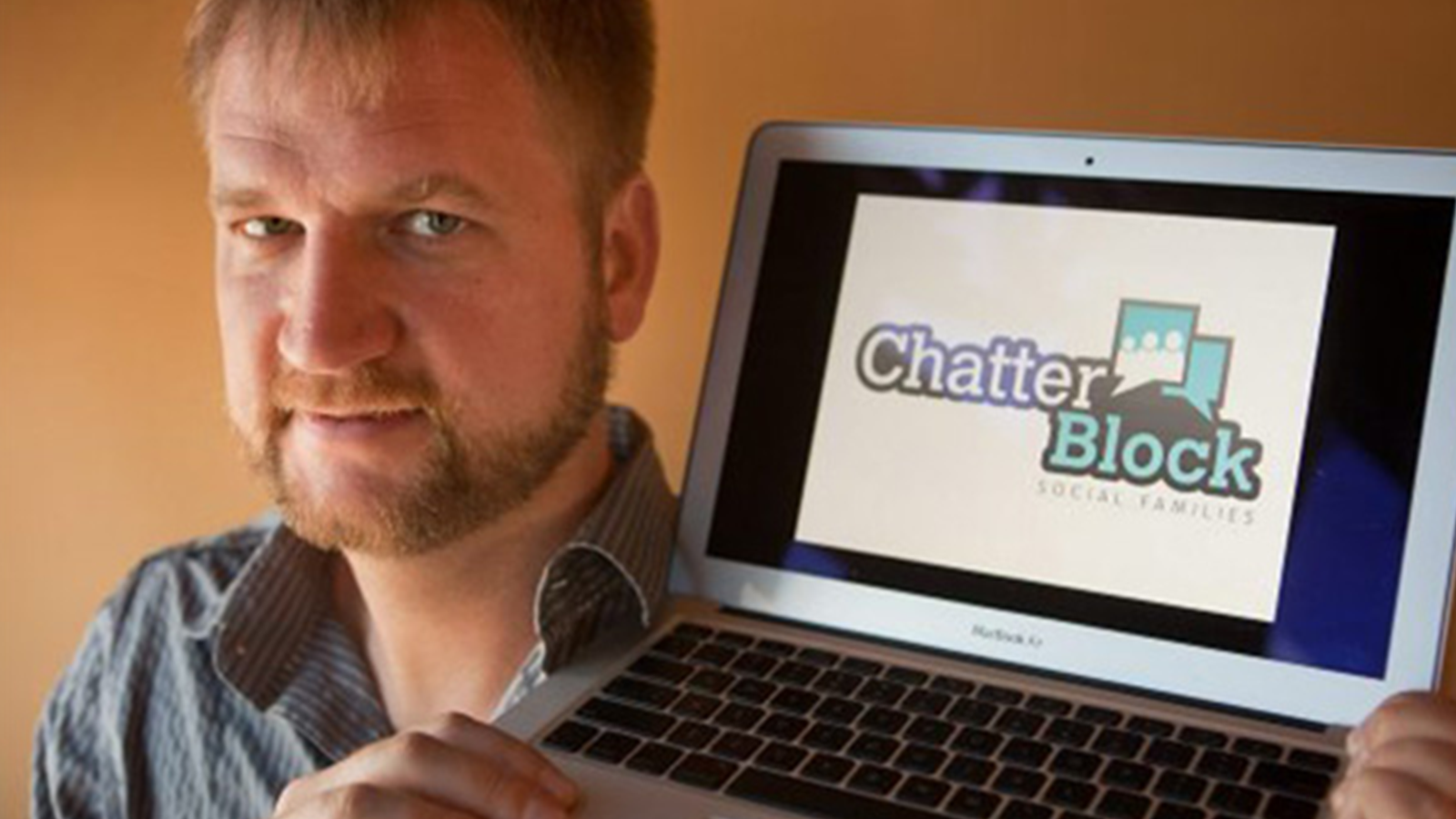 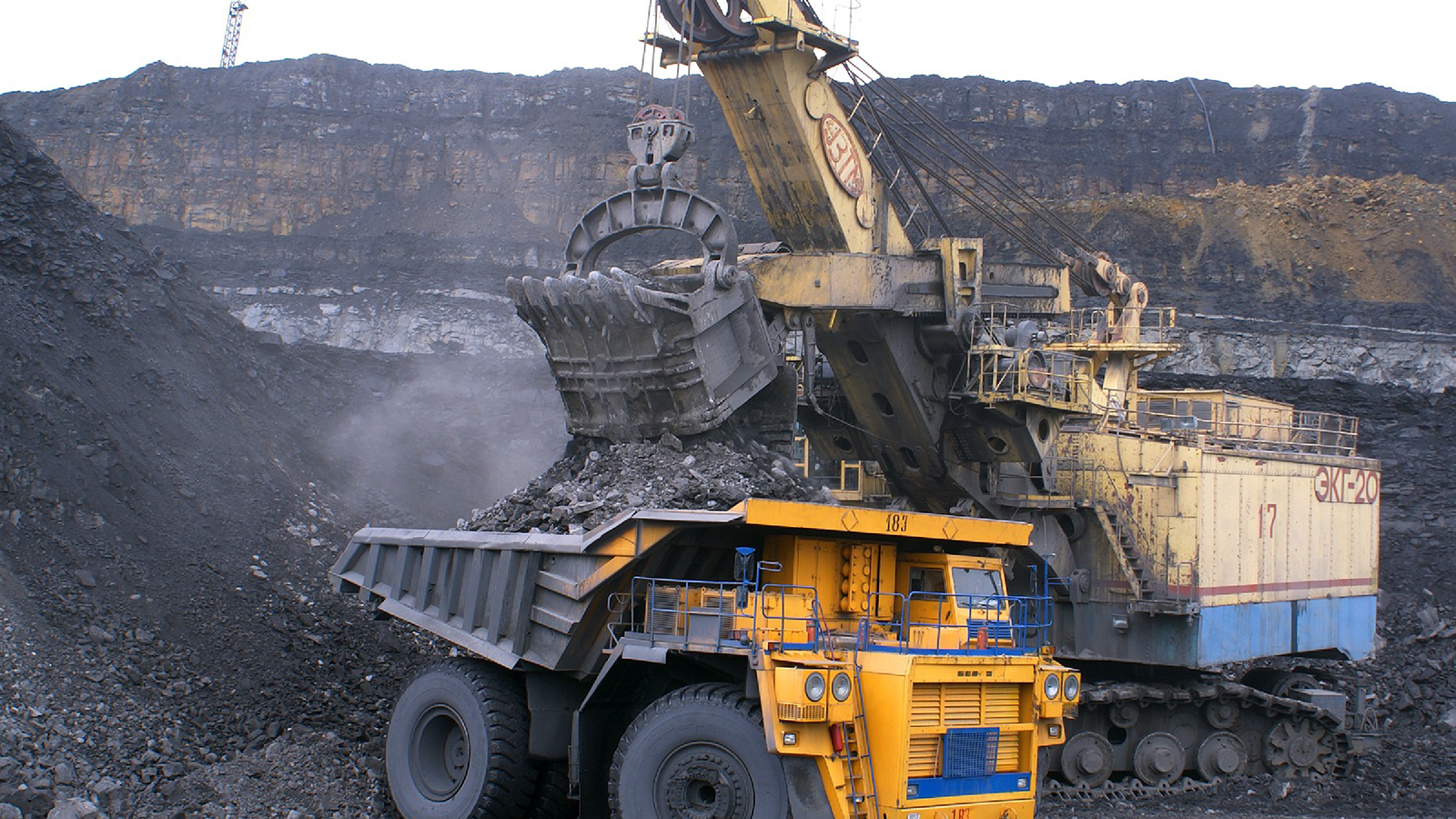 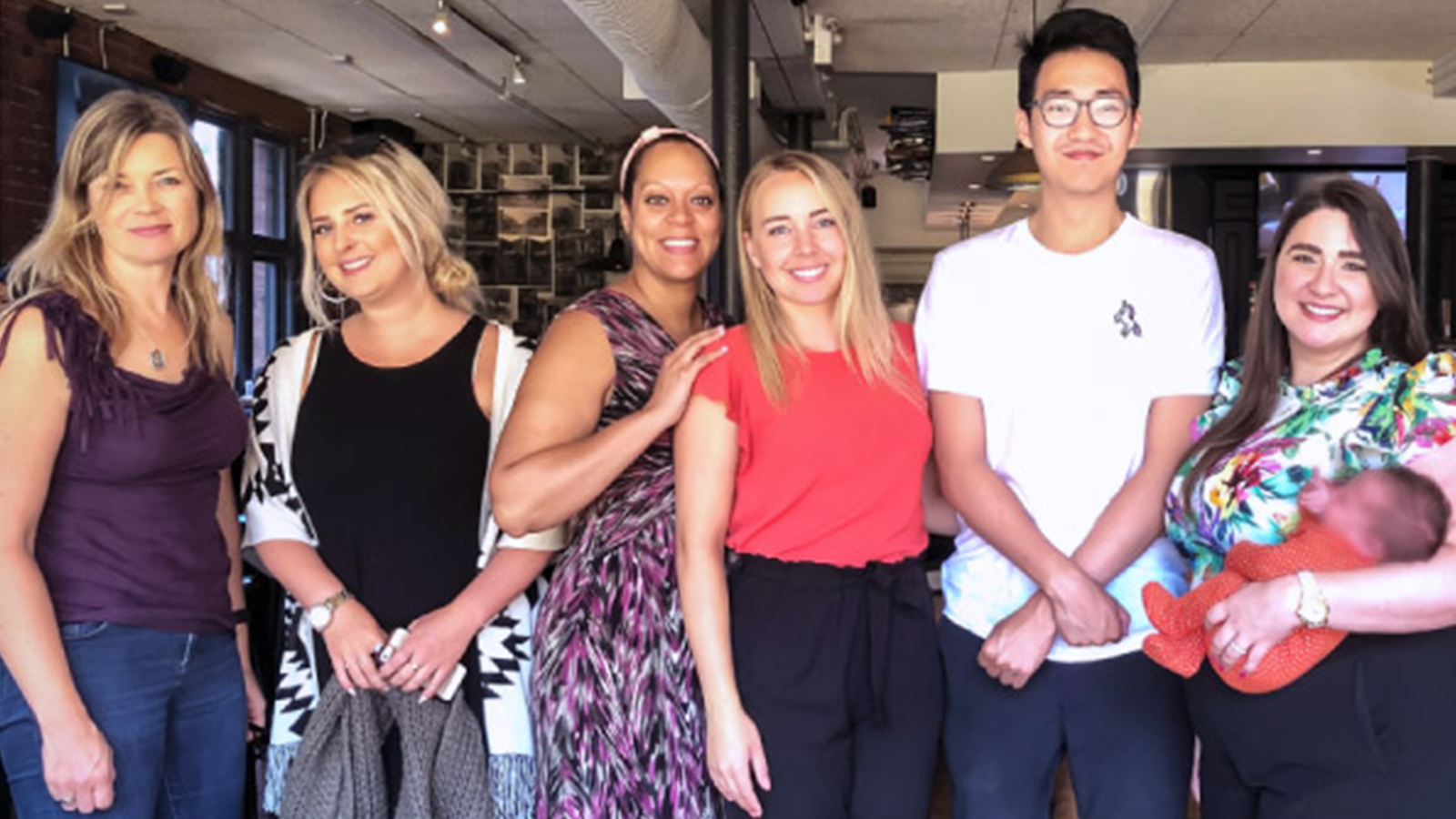