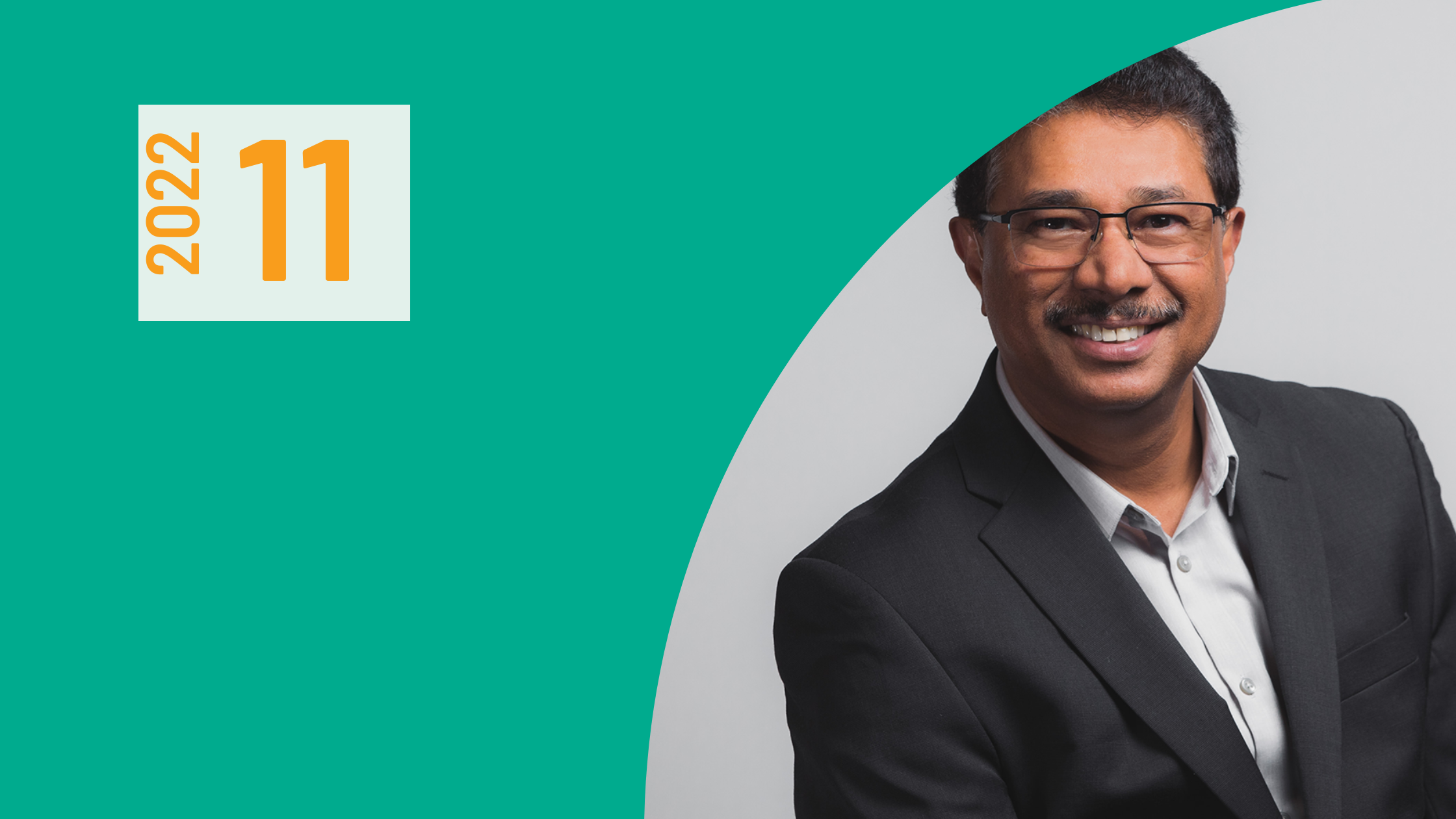 May 2022: Local Tech Stories That Caught My Eye

Here are the stories from May that caught my eye.

What Happened: Hardware devices that purify water, screen cancer, and treat irregular heartbeat all got a boost this month.

Why We Should Care: Hardware devices give people a chance to hold, feel, and physically see groundbreaking innovation. Acuva’s new funding -- which comes from PacifiCan’s Business Scale-Up and Productivity (BSP) program -- will allow the cleantech company to improve its existing products, while commercializing new ones. To date, Acuva, a past Innovate BC program participant, has brought eight products to market.

Lastly, medical solutions company Kardium is trialing its devices locally at St. Paul’s Hospital, marking a significant milestone on the company’s commercialization roadmap. Karidum’s already secured their CE Certification and this St. Paul's trial -- as well as an upcoming U.S. clinical trial -- has the company on track for global expansion and a potential IPO down the road.

entrepreneurship@UBC has a busy month

What Happened: The UBC tech accelerator and BC Acceleration Network partner took centre stage this month with multiple venture success stories, a record-breaking Investor Showcase, and a farewell to their Executive Director.

Why We Should Care: As one of the province’s most prominent accelerators, entrepreneurship@UBC’s impact on the local tech sector can be seen through its high potential startups, notable alumni, and world class research and leadership. And over the last 30 days, all of them were in the spotlight.

It started at the end of April, when Pocketed -- the rapidly growing startup that’s aiming to help eliminate financial barriers for entrepreneurs -- took home the $25,000 grand prize at the Forum Pitch Finale. Just a week later, Total Flow Medical -- the healtech manufacturing startup that’s improving the lives of heart surgery and life support patients -- closed an oversubscribed $4.1M seed round.

Lastly, I want to recognize the great work of Kari Lamotte. Earlier this month, she announced that she would be stepping aside as the accelerator’s Managing Director after four years in the role. Kari’s leadership has propelled the accelerator to new heights and she’s had a direct impact on the growth of many of B.C.’s fastest growing startups.

Kari -- best of luck in your new role at Envol Strategies. I’m sure our paths will cross again soon enough!

What Happened:The accounting giant announced the finalists for their Entrepreneur of the Year Award for B.C. and gave the tech sector plenty of love in the process.

Why We Should Care: As one of the province’s most prestigious entrepreneur awards, it shouldn’t come as a huge surprise that this year’s list of finalists is littered with superstar tech founders from across B.C. To end this month’s post, we’ll shine a light on some of the notable finalists from this year’s list.

Andrew McLeod, CEO of Certn -- The Victoria-headquartered company secured $65M in Series B funding earlier this month, bringing its total funding to date to nearly $110M. They also employ over 300 people around the globe.

Tom Madden, CEO of Acuitas Therapeutics -- The biotech company rose to prominence during the pandemic as they supported several international partners in the development of mRNA COVID-19 vaccines. More recently, the company’s three founders received the Governor General’s Innovation Award.

Madison Guy, CEO of GrantMe -- Canada’s number one university preparation program has helped more than 20,000 students access funding and get accepted into their top school choices. And if you have a TV, Radio, or Print Magazine Subscription, there’s a good chance you already know about Madison Guy.

Have a great June.