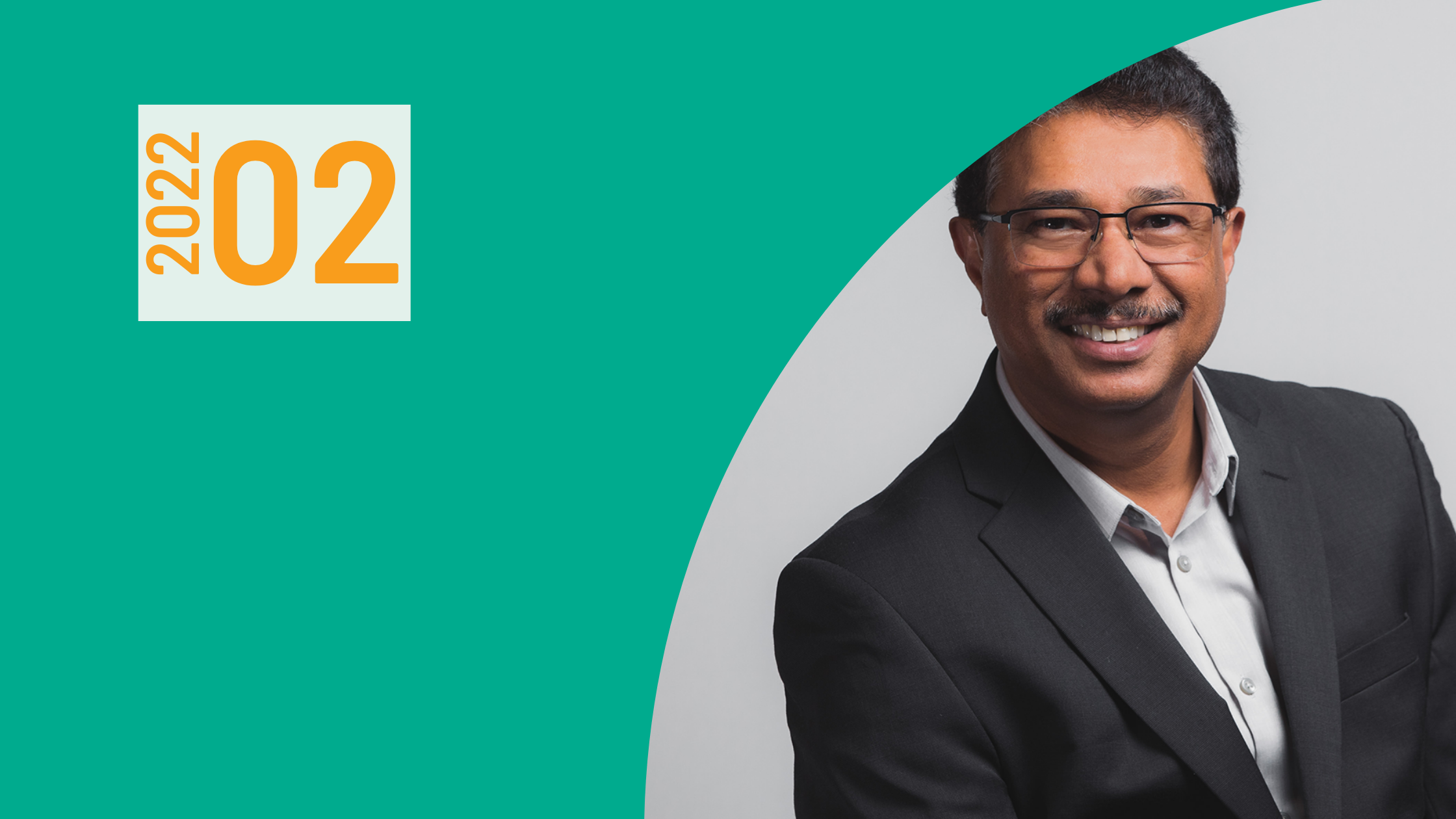 Each month, I’m going to share my favourite local stories that showcase the incredible work being done by members of our B.C. tech and innovation community. The objective of these posts is to shine a brighter light on the innovation that’s taking place across this province.

Here are the stories from February that caught my eye.

What Happened: A busy month for B.C. gaming companies saw Kelowna’s HyperHippo launch a first-of-its-kind game on Netflix; East Side Games top the download charts with Somehow We Manage; and Paidia raise $5.57M as it creates a more inclusive gaming community.

Why We Should Care: Our gaming industry is experiencing considerable growth. From 2019-2021, the sector increased its headcount to 8,700 jobs (+19%) and its company count to 161 (+39%). And this month’s flurry of news comes just weeks after Microsoft’s mammoth $68B acquisition of Activision Blizzard, which will have a ripple effect on our local gaming sector.

But as this booming global industry continues to soar, there are core challenges around online harassment and diversity that Paidia is looking to solve through its inclusive gaming platform. Paidia’s Co-Founder and CEO, Jill Kenney, revealed to Vancouver Tech Journal last year that “one in three people game and nearly half of all gamers are women, yet 77% of women report being harassed”.

This seed investment — to go along with the company’s exclusive industry partnerships with XBOX Canada and Razer — is further validation for the meaningful work that Kenney and her rapidly expanding team are doing.

Victoria’s tech sector boasts one of its strongest years, eyes even bigger opportunities in 2022

What Happened: Despite COVID uncertainties, Victoria’s tech community thrived in 2021.

Why We Should Care: Victoria’s tech sector has been a significant economic contributor for years, but the industry’s performance in 2021 -- and rosy outlook for 2022 -- deserves special attention. VIATEC CEO, Dan Gunn, cited the industry’s focus on ‘helping local companies grow in the region rather than trying to lure established names to the Island’ as a key driver of success.

One of those local standouts is Audette, a net-zero planner for commercial real estate. Commercial real estate makes up 20% of global GHG emissions and Audette’s platform aims to create a carbon-transition plan for every building on the planet. The Victoria-headquartered company is starting to creep onto people’s radars through its recent funding raise, notable partnerships, and their CEO’s emergence as a go-to podcast guest.

Expect to hear more about Audette, as they tackle a problem that’s nearly unfathomable to comprehend. From Audette’s CEO, Chris Naismith, in late 2021:

Over the last couple of years, what we really saw is the world strongly signalling its intent to move to carbon-neutral. Now, 82% of the global economy by GDP has a zero-carbon target by the middle of the century. So it's this astoundingly ambitious goal. It's the monetary equivalent of 10 moon landings a year from now until 2050.

If all else fails here on Earth, maybe lunar carbon planning can make its way onto Audette’s product roadmap in 2023.

What Happened: Dr. Gail Murphy has been reappointed as UBC’s Vice-President of Research and Innovation.

Why We Should Care: During Murphy’s first-term, she oversaw the launch of Innovation UBC, a strategic partnership with Rogers on the telecom’s first Canadian 5G campus, and UBC’s rise up the list of the world’s top research universities.

Innovation UBC has become a catalyst for bringing innovation from the white board to the real world. UBC currently has over 450 licensing agreements for its technologies across the globe and has spun out more than 200 companies, including D-Wave, Augurex, and Aspect Biosystems. And through its in-house accelerator -- entrepeneurship@UBC -- Murphy and her team are supporting the province’s next week of superstar startups like Pocketed, AVA Grows, and ABOzymes.

In addition to her work at UBC, Murphy also sits on the boards of the Greater Vancouver Board of Trade, Science World, Digital Technology Supercluster, and Innovate BC — ensuring that her knowledge, experience, and impact are felt across our provincial tech sector.

Have a great March.