by Innovate BC
2 min read

Congratulations to Vancouver-based video creation platform Lumen5 who won the 2019 New Ventures BC Competition, presented by Innovate BC, after edging out nine other finalists to collect this year’s $105,000 top prize. NiceJob, also of Vancouver, took home the $60,000 second place prize for their reputation marketing application and Victoria-based Cuboh claimed the $35,000 third place prize for their food order management solution last night at the competition’s 19th annual awards ceremony.

Powered by artificial intelligence (AI), Lumen5 is a powerful storytelling tool that helps businesses drive online engagement, turning blogs and content into compelling social video – in minutes. Almost 74% of internet traffic comes from video content, and Lumen5 is making it easier than ever for anyone to create engaging video content and build their online audience. In just two years, Lumen5 has grown into a multi-million dollar business with close to 300,000 users including brands like Forbes, The Economist, Translink and the Daily Hive – without raising any capital.

This year’s competition attracted a record 200 companies developing innovative solutions in sectors including software, robotics, hardware, healthtech and cleantech. For almost two decades, the New Ventures BC Competition has awarded BC-based startups with over $250,000 in cash and prizes to grow their companies. The mentorship and education startups receive during the competition has contributed to the success stories of alumni including Aspect Biosystems, a Vancouver-based company 3D printing human tissue, and female-led intelligent dermatology company MetaOptima – standouts in B.C.’s thriving tech sector. Since its inception, the competition has helped 2,700 startups create over 3,800 jobs and raise over $380 million in financing.

“The New Ventures BC competition once again showcased leading entrepreneurs who are developing ground-breaking innovations that have a tremendous impact on the way we live,” said Bruce Ralston, Minister of Jobs, Trade and Technology. “Congratulations to all the winners and nominees and to New Ventures BC and Innovate BC for supporting the next generation of high-tech innovators.”

In addition to the top three prizes, the competition awards industry-specific prizes to honour companies making a significant contribution to specific sectors or markets. This year’s winners are: 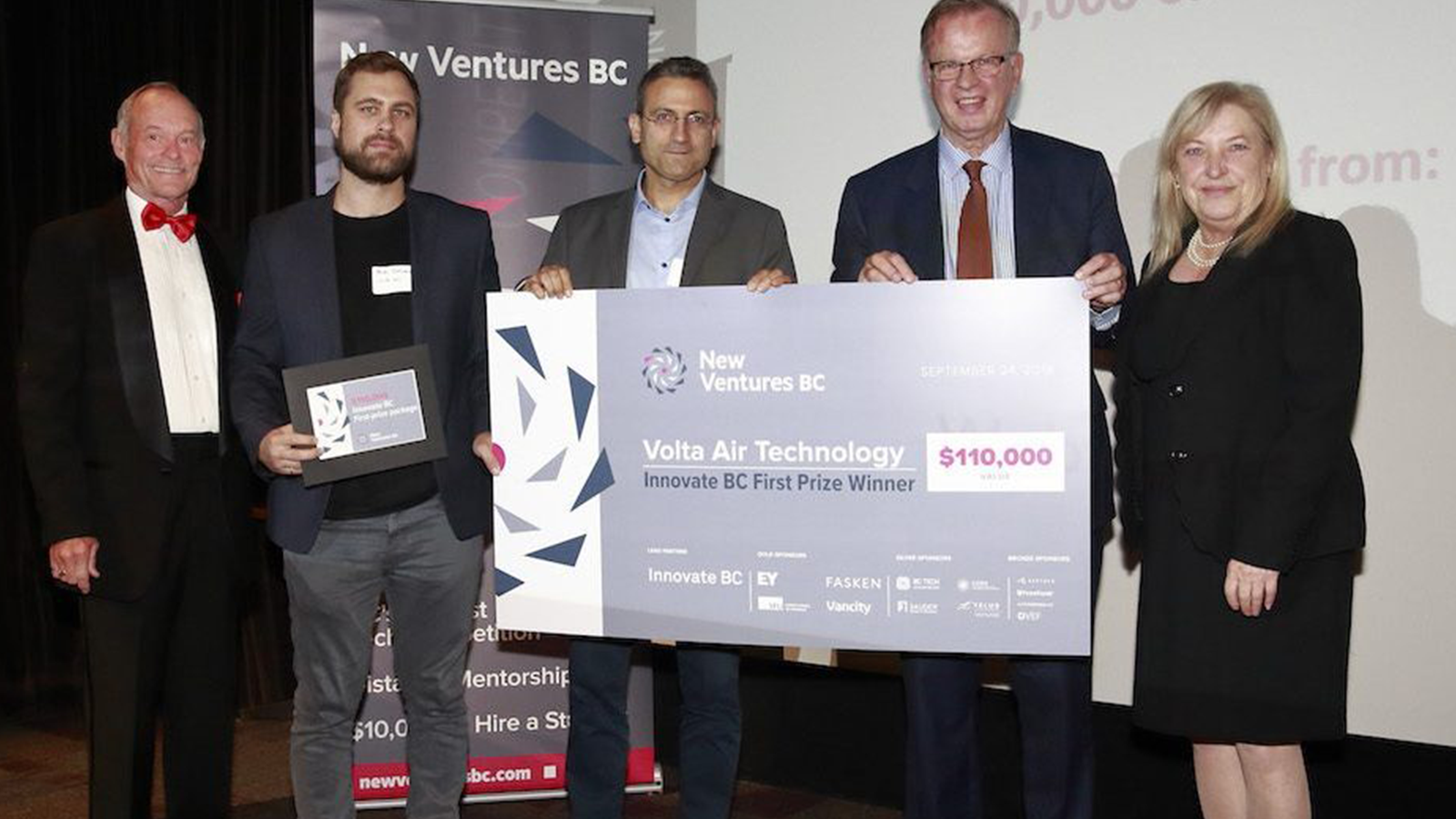 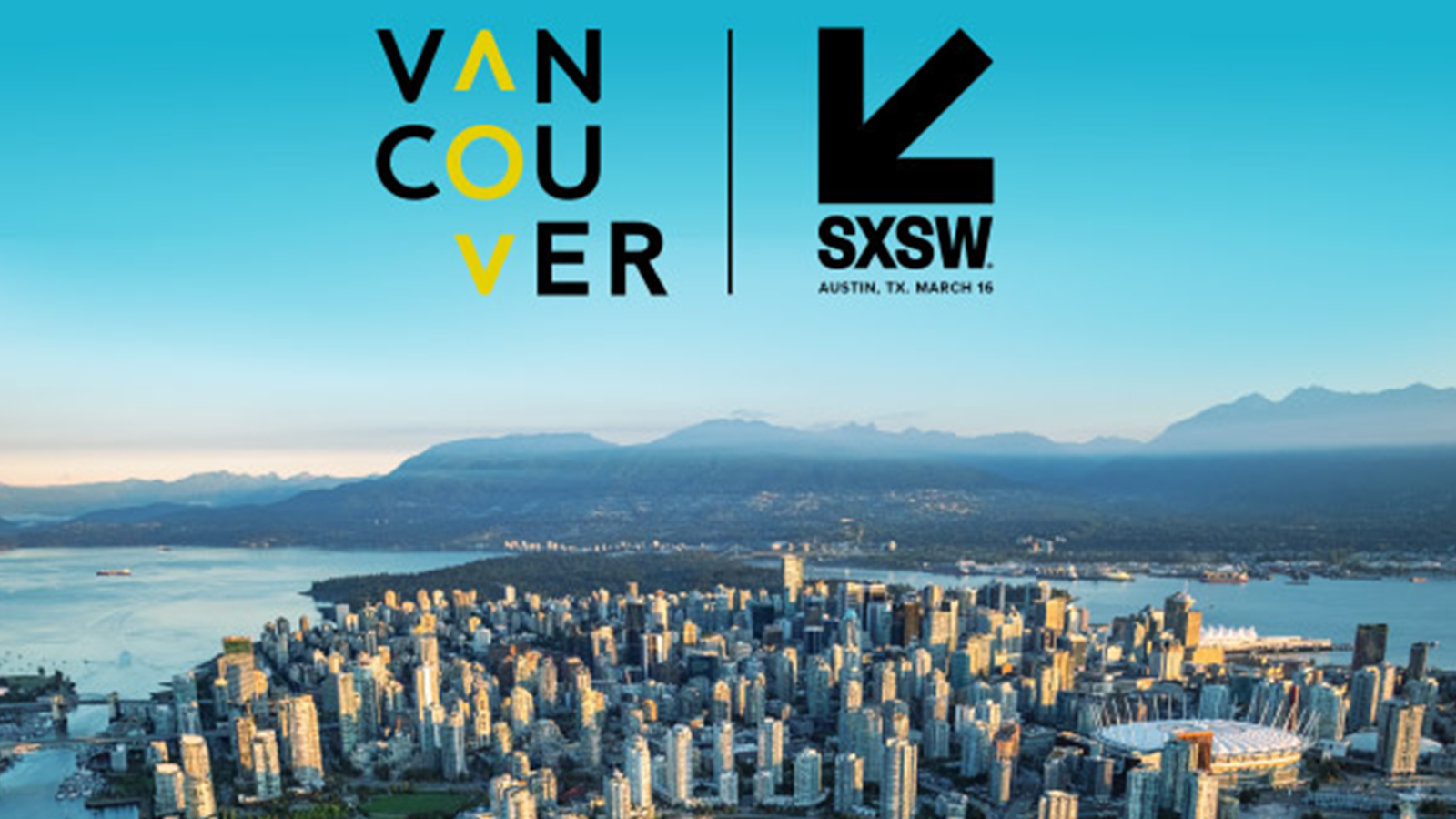 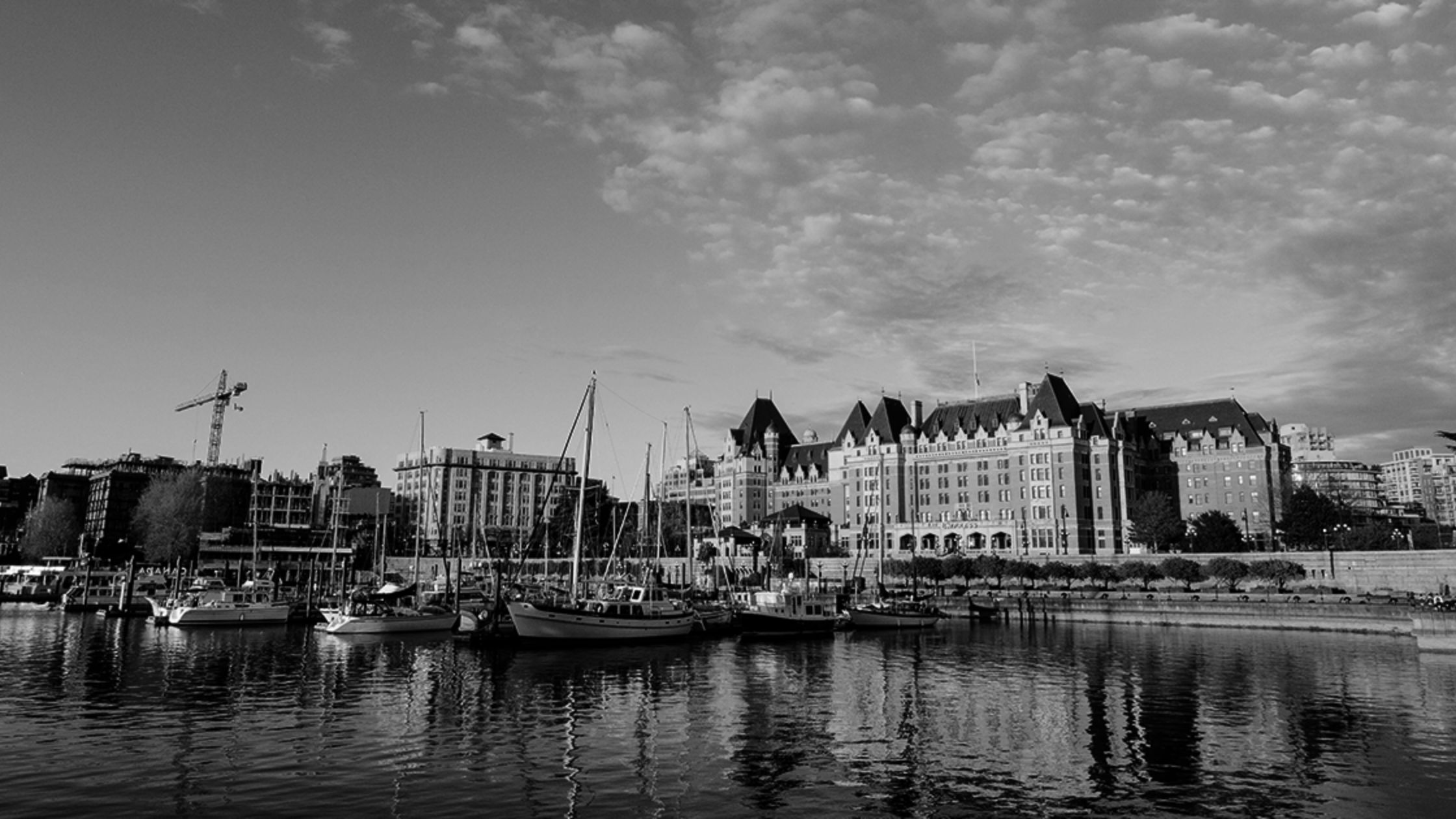 Mission-Driven Entrepreneurship for a Better World