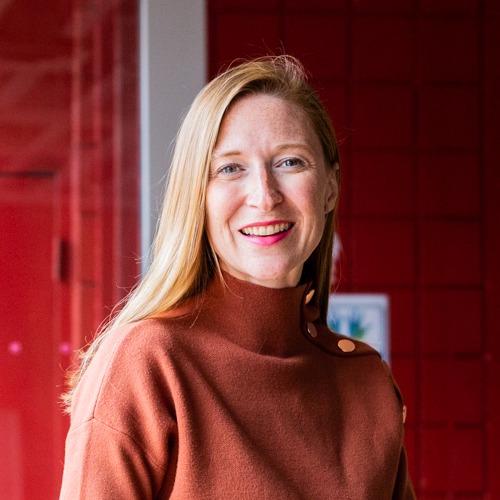 Emilie de Rosenroll became the founding CEO of the South Island Prosperity Partnership (SIPP), a public-private partnership in 2016. She has since spearheaded a number of key economic development initiatives for Southern Vancouver Island, like the Centre of Ocean Applied Sustainable Technologies (COAST), the Smart Cities initiative, and a number of Indigenous economic reconciliation projects.

Emilie is one of Business in Vancouver’s Forty Under 40 recipients for 2020 and before that was one of Atlantic Canada's Top 21 leaders for the 21st Century in 2016. With 15-plus years of senior leadership and economic development experience, Emilie has expertise in innovation-led public-private partnerships. She speaks French and Spanish, has two small children and has worked in different sectors in cities in Canada, U.S., France and Mexico.