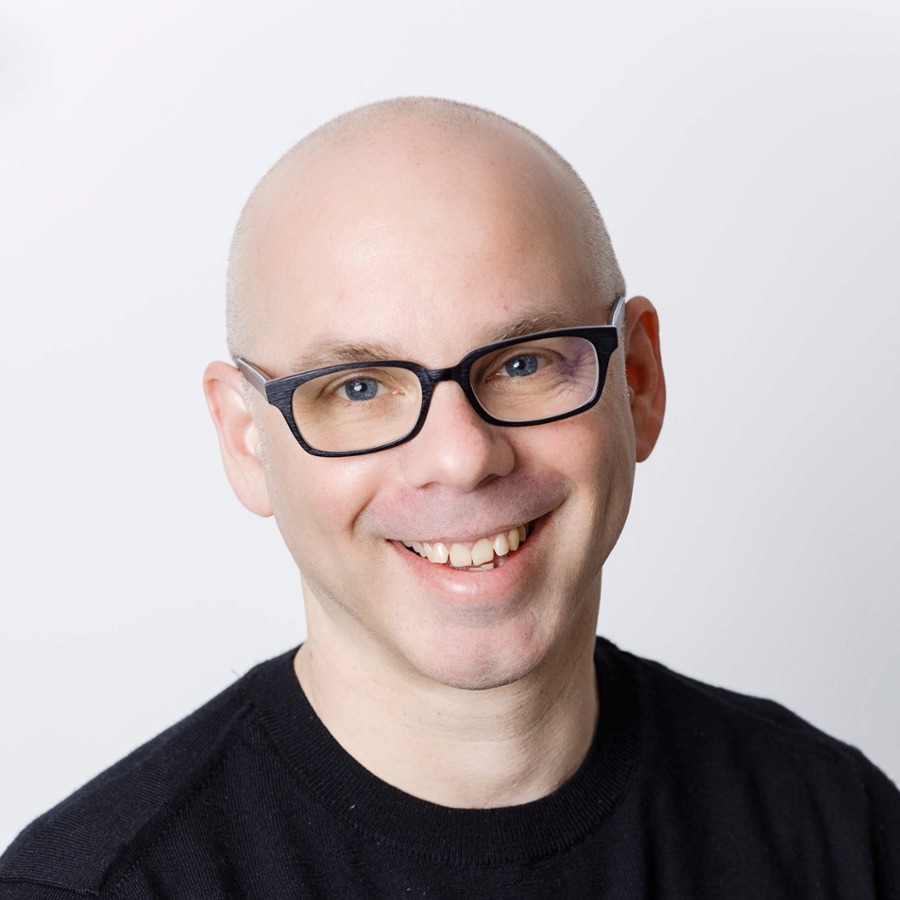 Edo brings significant experience to advancing artificial intelligence (AI), robotics, and mixed reality technologies supporting our innovative growing technologies and ambitious goal to feed a changing world. He is a proven technology leader with more than 20 years of experience in the technology industry. Prior to joining CubicFarms, he spent 10 years at Microsoft working in various roles including General Manager of the Microsoft Vancouver Development Centre and driving innovation as GM of Dynamics Mixed Reality Applications on HoloLens, the world’s first holographic computer.

Edo is a graduate of Simon Fraser University and began his career in telecommunications before transitioning to roles in the video game industry, where he is known for creating highly sought-after games. He delivered Need for Speed Underground, the franchise-leading, number-one selling game worldwide, and earned back-to-back ‘Best Company’ honours for operational excellence at Next Level Games (acquired by Nintendo). As an advocate for British Columbia’s tech industry, he has served on the board of BC Tech, Cascadia Innovation Corridor, and was Co-Chair of the Canadian Digital Supercluster.